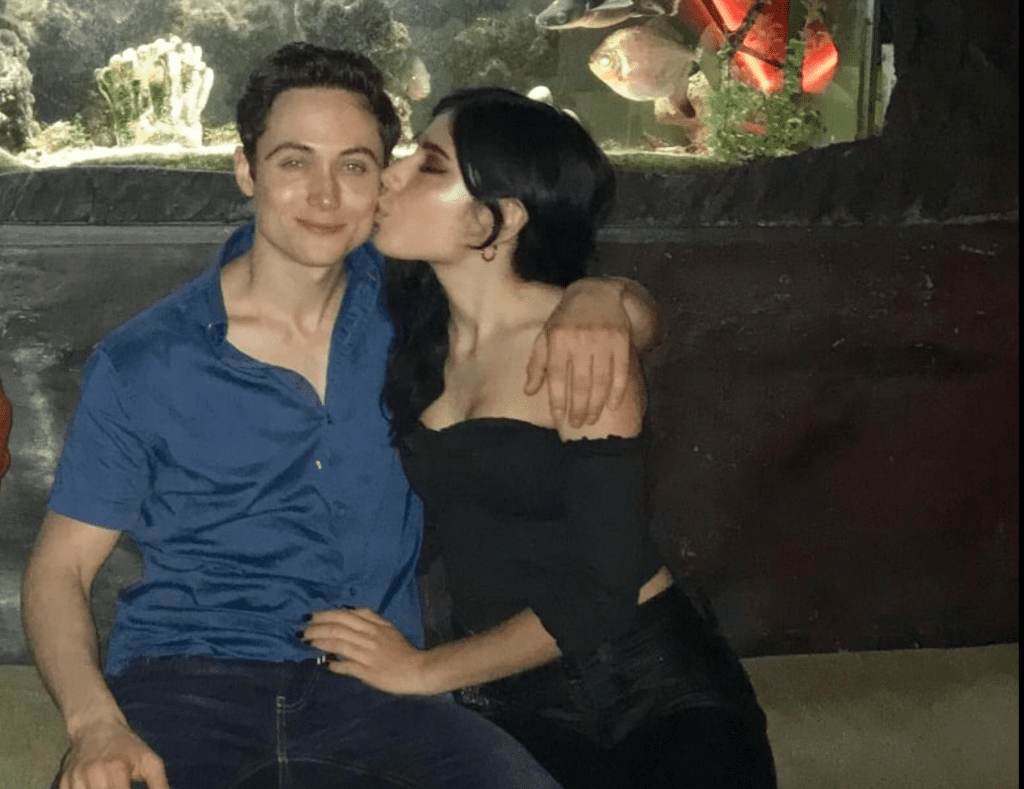 Calvin was a long time student of Bobby Rio and Rob Judge, having done over 100 coaching sessions with them over the course of a few years.  He went on to be one of their best students and spent several years meeting, dating, and sleeping with dozens of women.

After meeting and getting engaged to his dream girl, he began helping Bobby Rio out answering questions and coaching guys in the member’s forum.  After helping guys achieve amazing results, he began taking on private one-on-one clients, where his success has continued.

While still coaching inside the forums, he’s become one of the top coaches in the industry and has grown a big following in less than a year.